In these paintings, Mikel del Río reflects, through his peculiar glimpse, upon the value of images, simultaneously referring us to the media filter that imposes itself as a distancing element, and to the difficulty that lies in the act of recollecting memory that surrounds his biographical surroundings. His paintings suggest that something is not quite right or that it simply shouldn’t be where it is. They show their incompletion. They seem to be a mere arbitrary setting of indecipherable stories.

Many of his paintings originate in an archive of images from different provenances, personal pictures, video frames, photocopies and discarded graphic material. Documentary images of aesthetic and subjective value that shape a particular working environment. 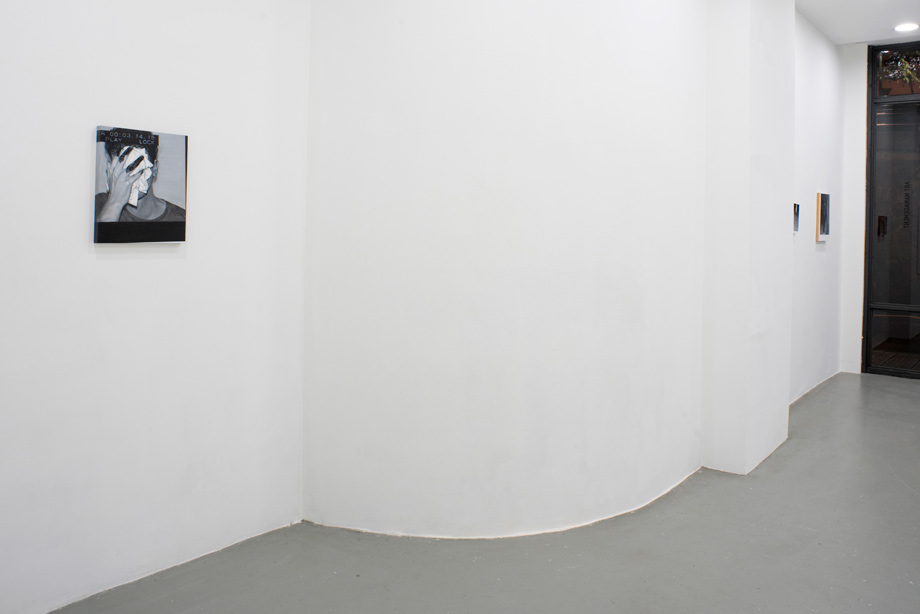 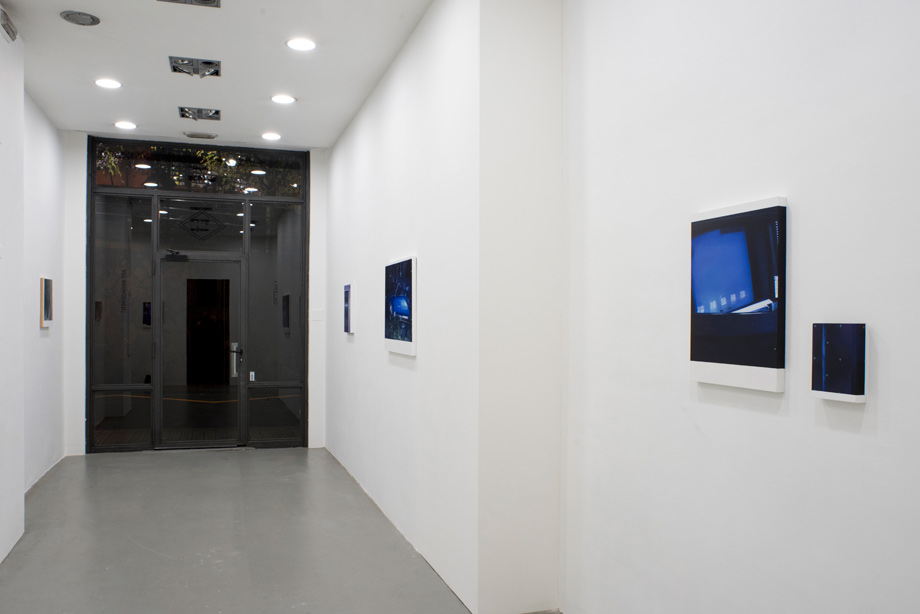 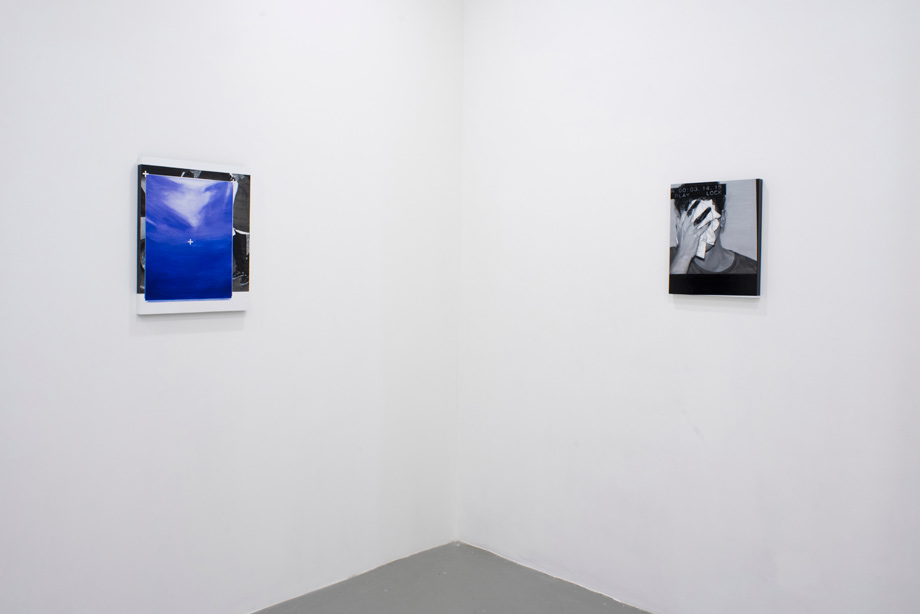 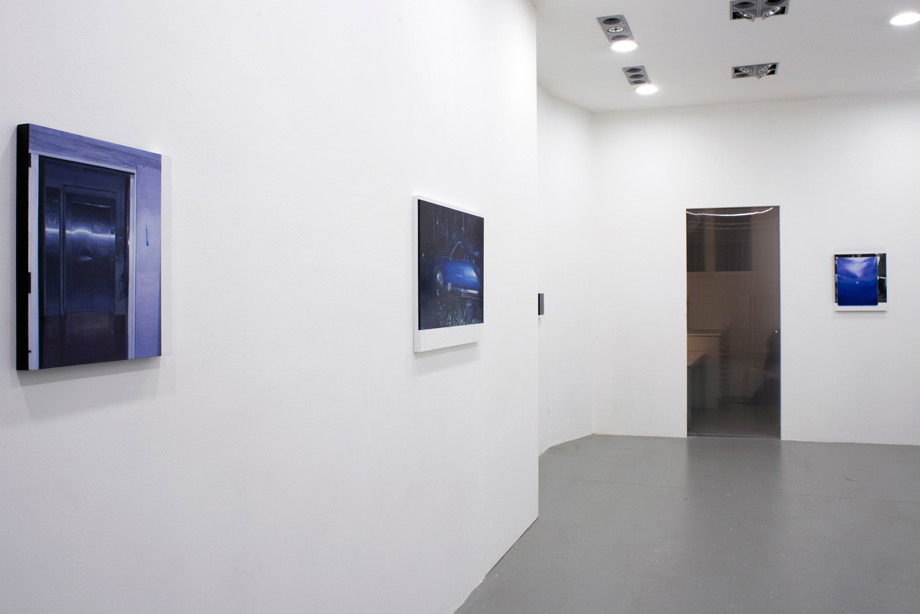 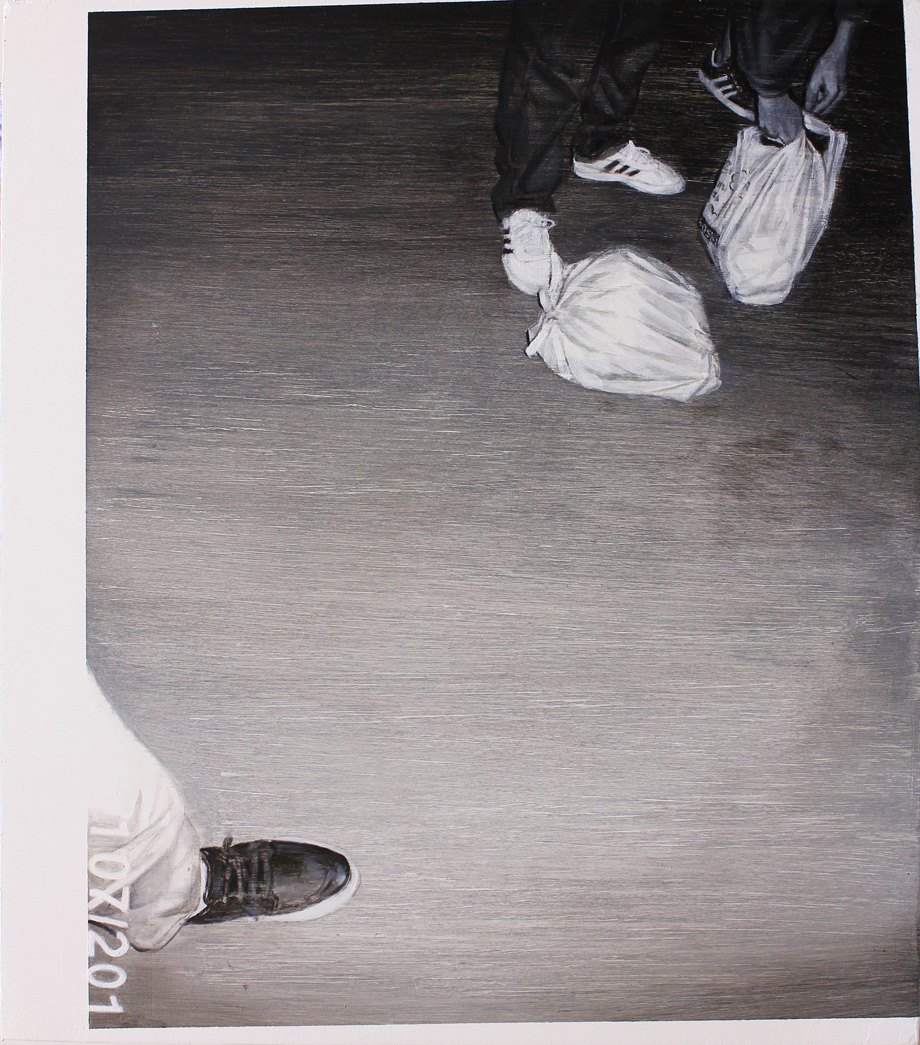 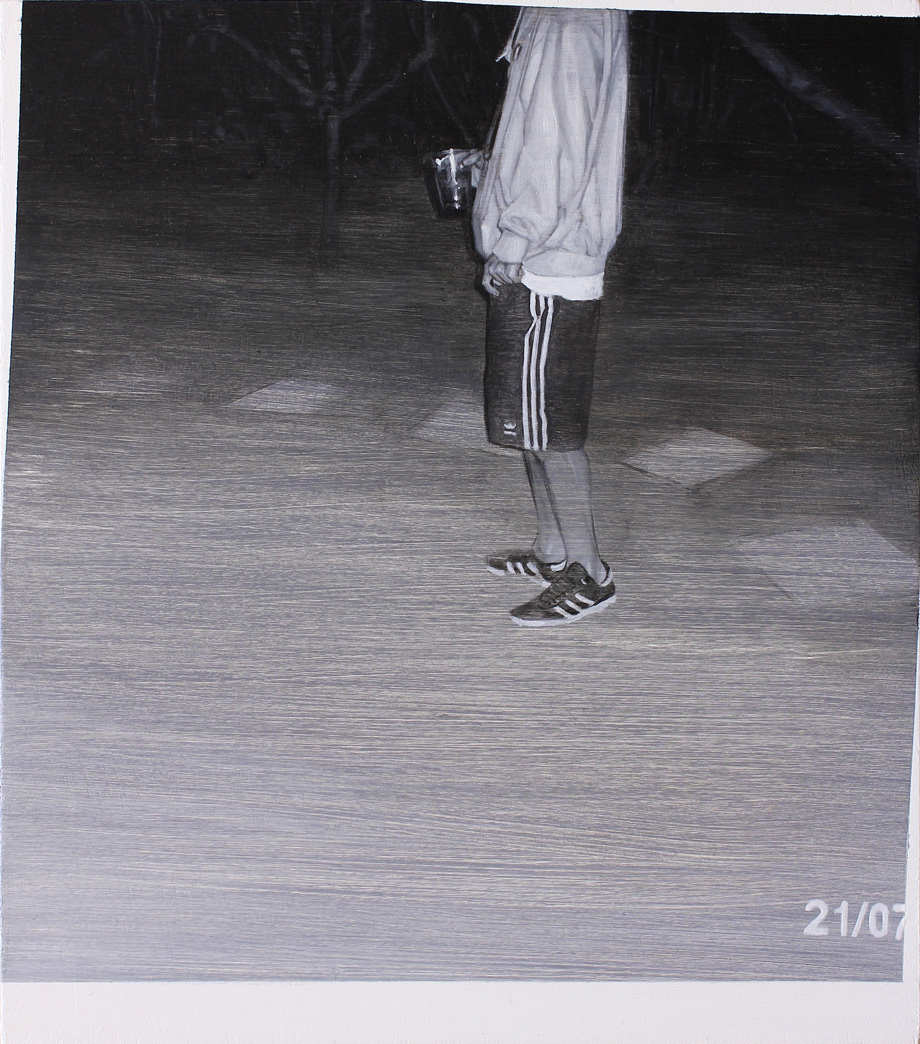 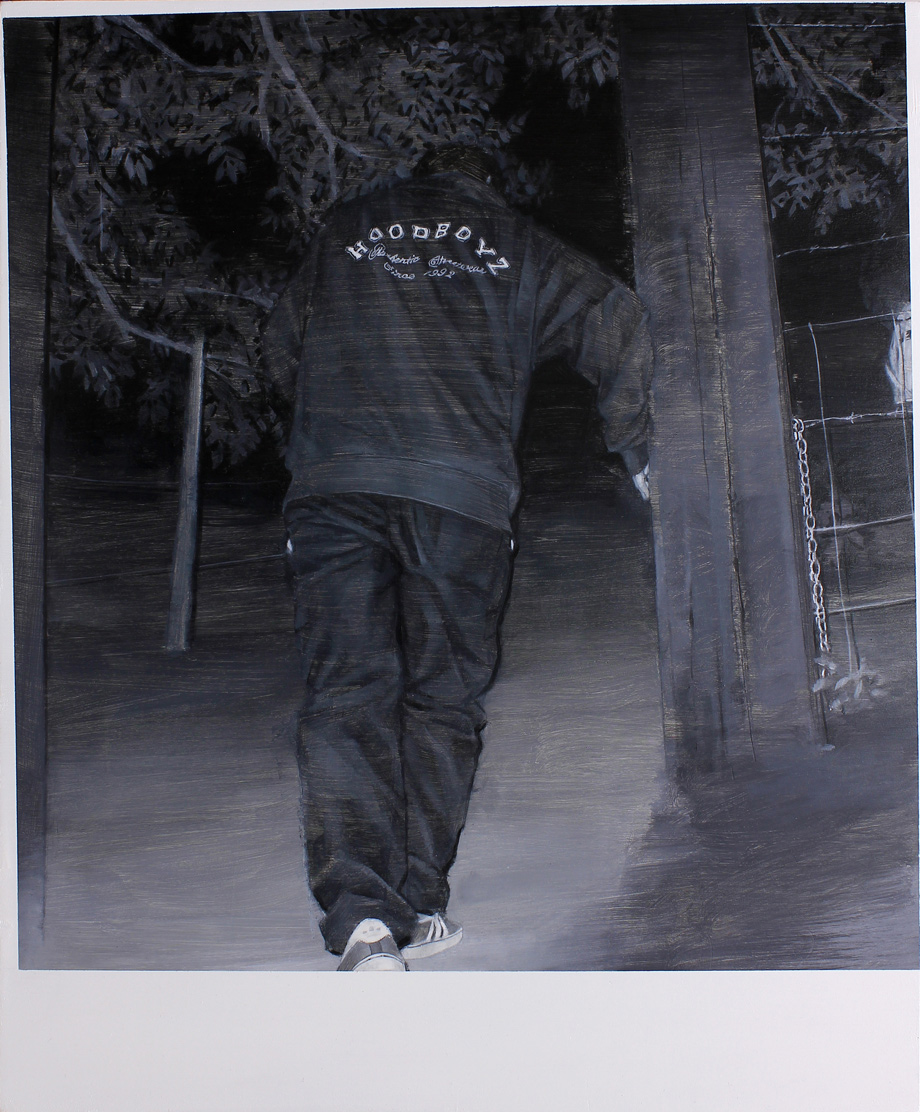 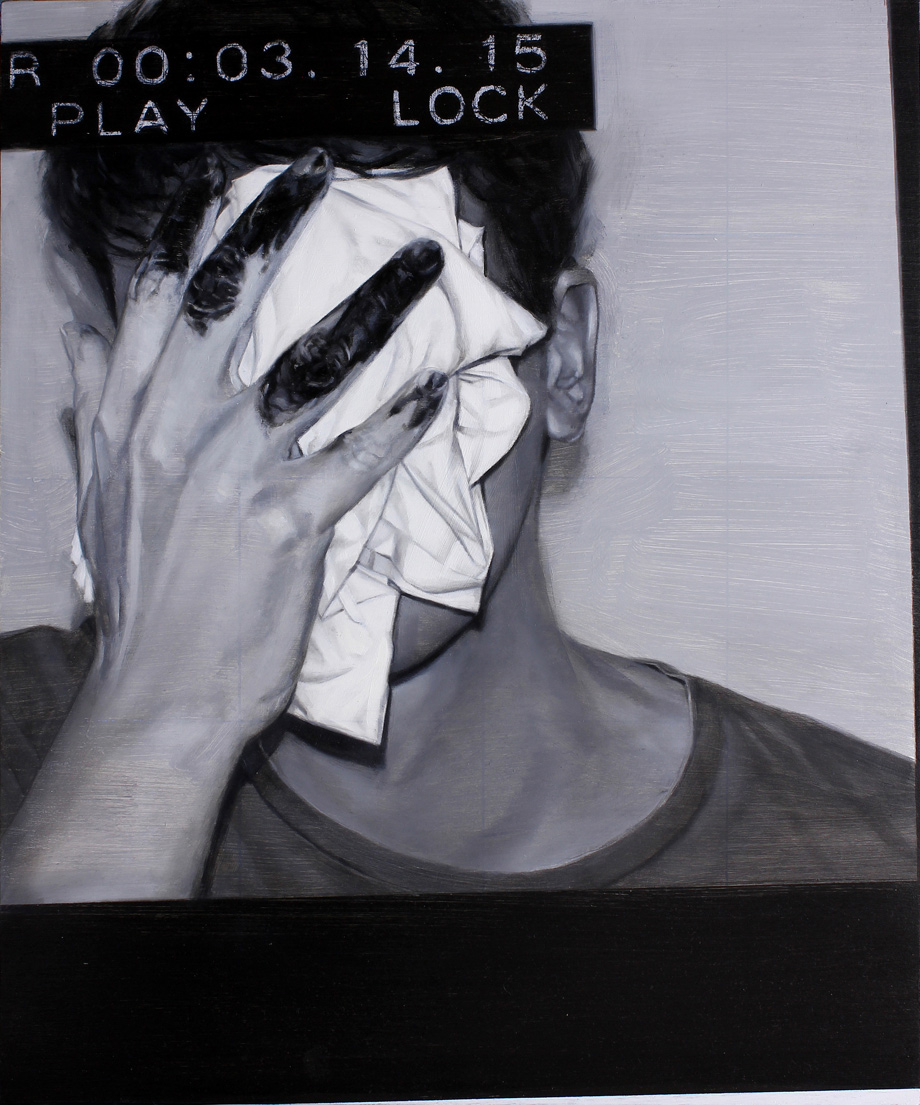 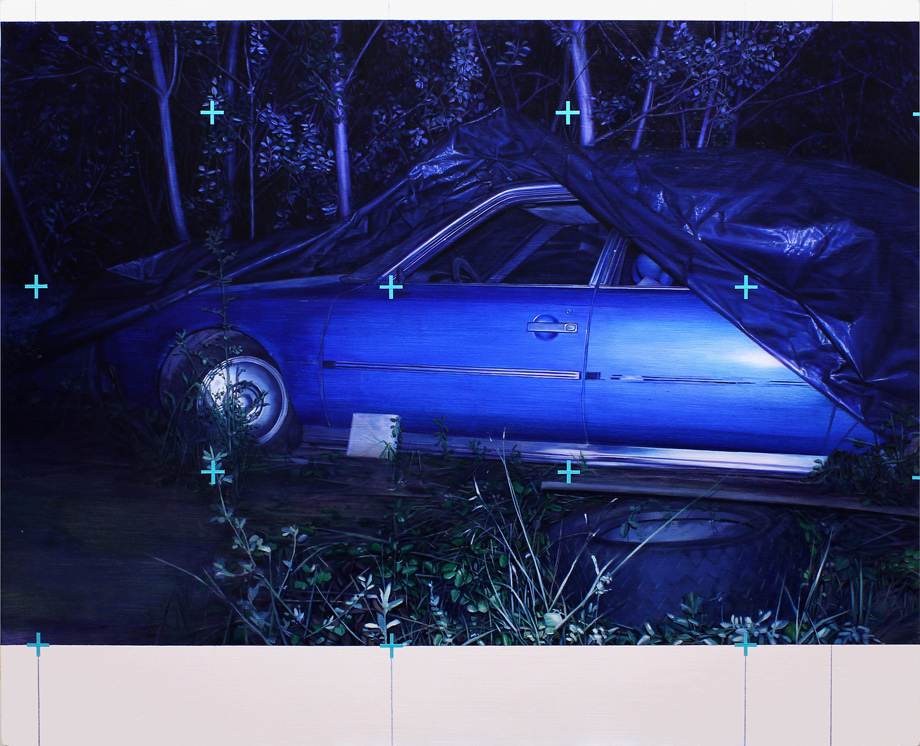 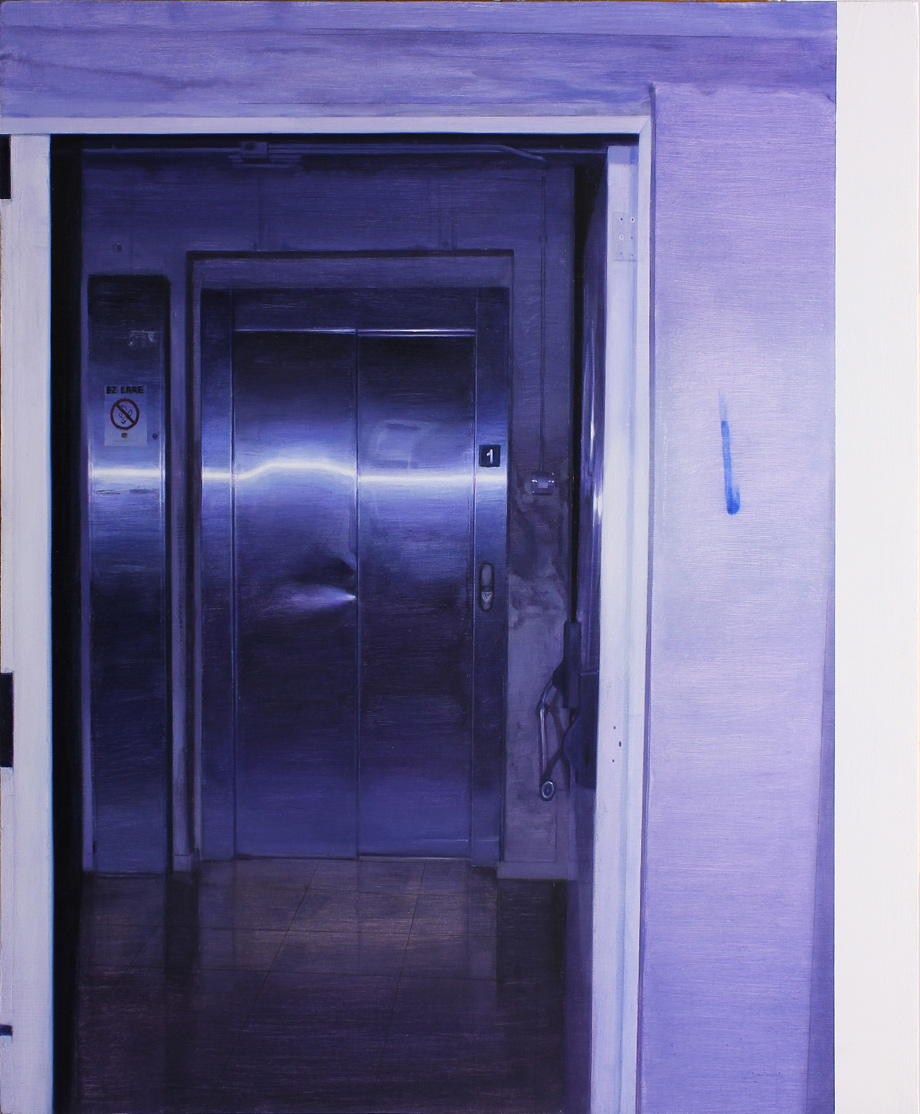 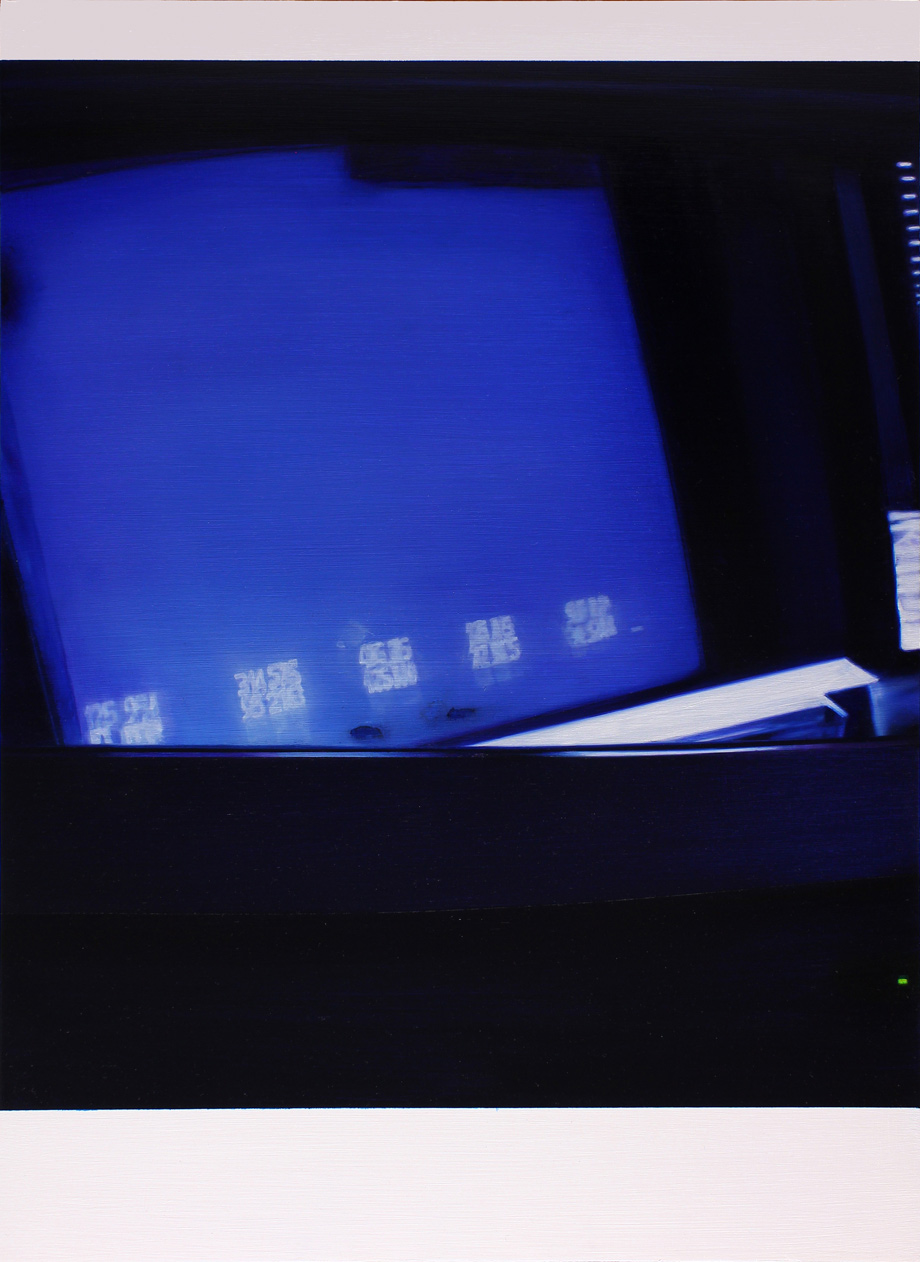 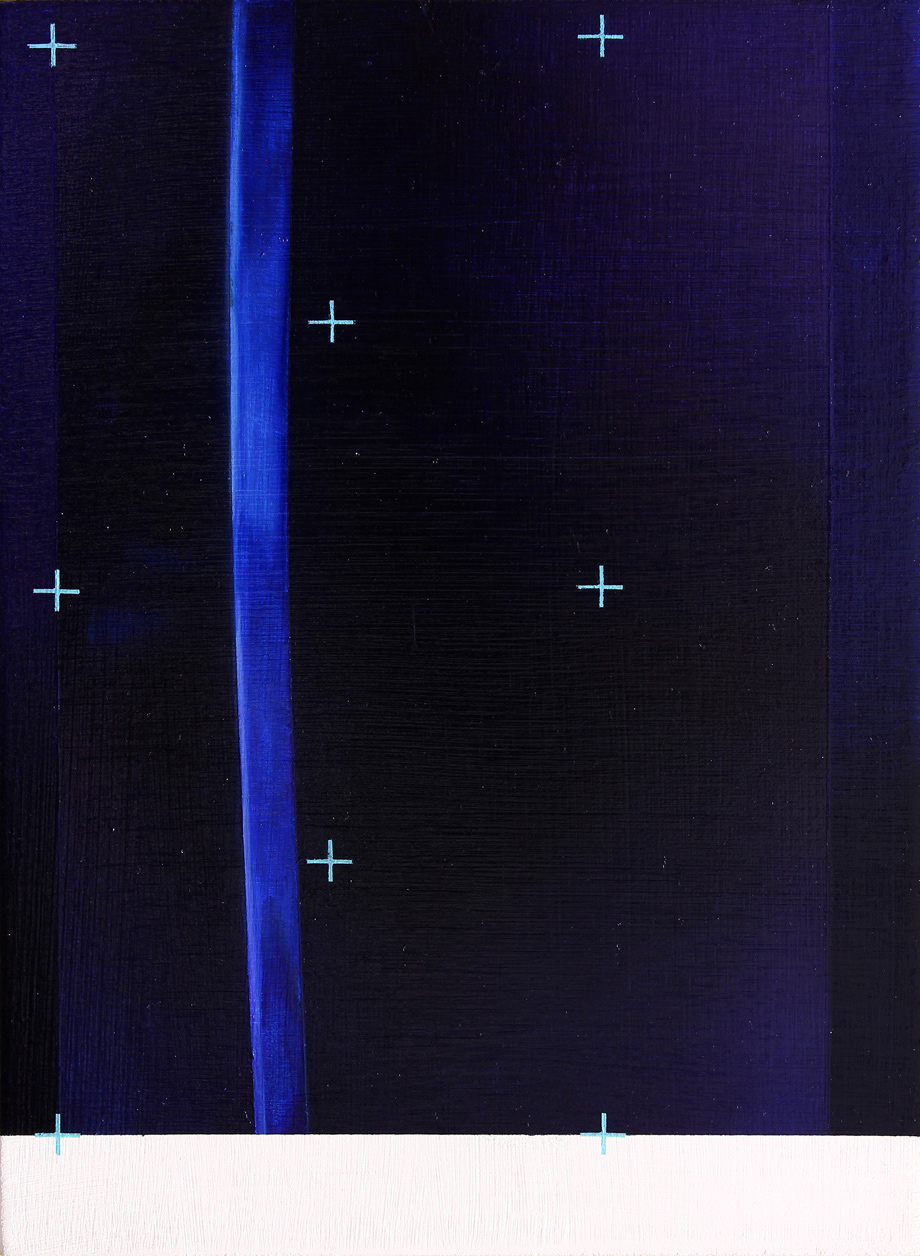 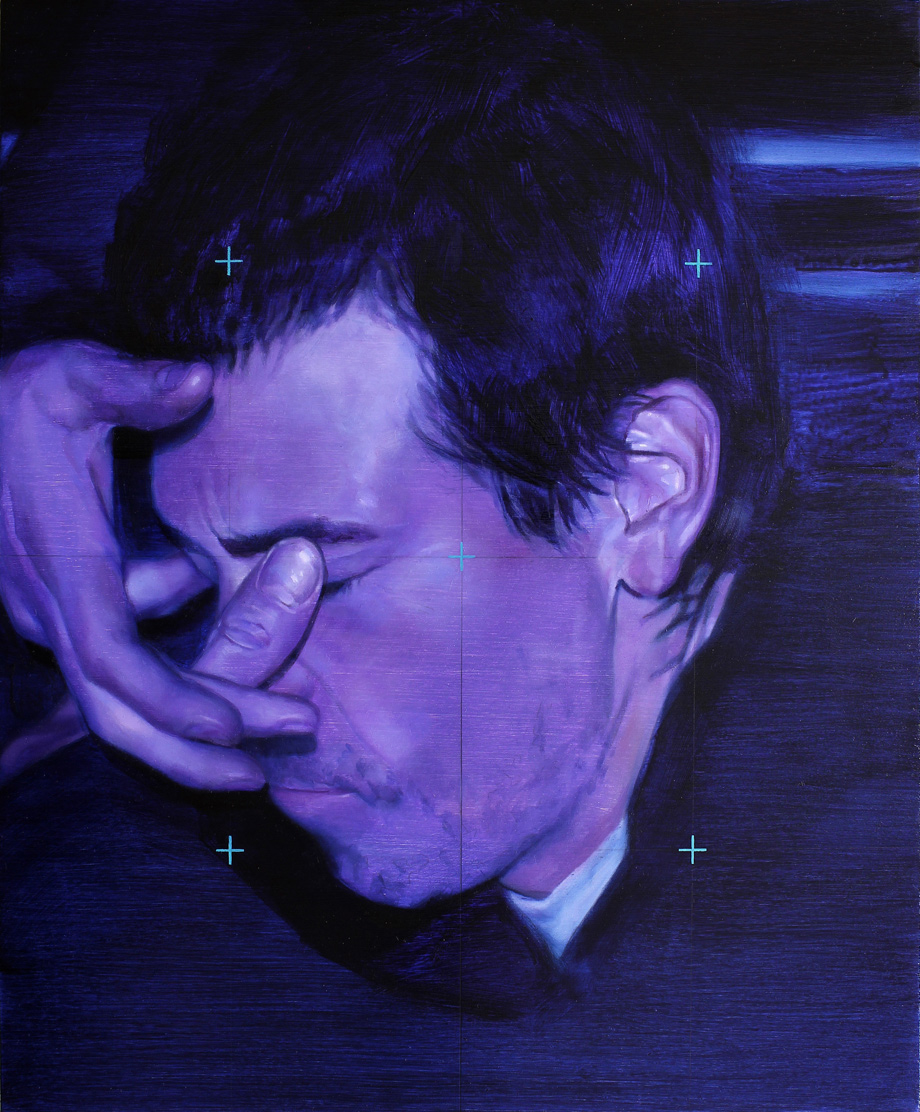 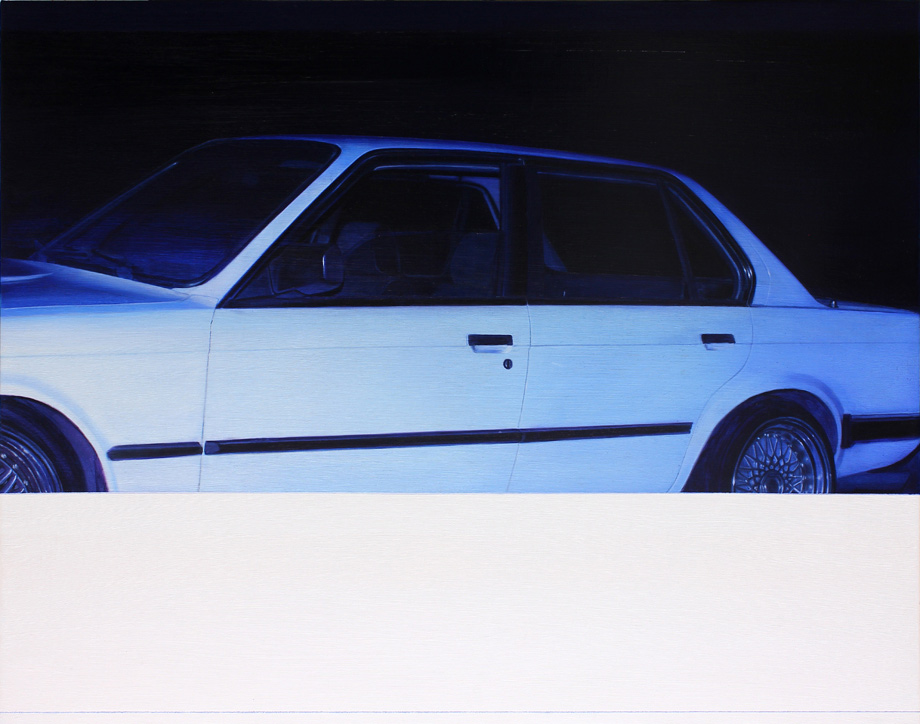